Please Note: We request that you schedule an appointment with marina staff in order to launch or remove your boat.
Call (503) 636-1422 to schedule. 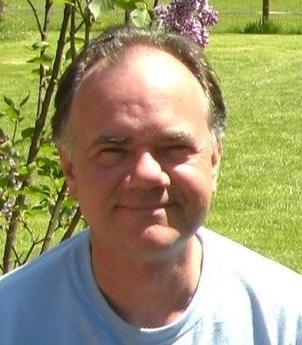 Jeff joined the LOC in 2007 at a time when the organization had outgrown its current management structure. Jeff provided continuity and a single point of contact for lake residents and Board members, while providing clear guidance on staff priorities. This has proved to be invaluable as the lake has become more desirable and a popular address for Lake Oswego residents. Jeff has a love of music and animals, and can often be seen serenading his mules and dogs with his bluegrass guitar chops. 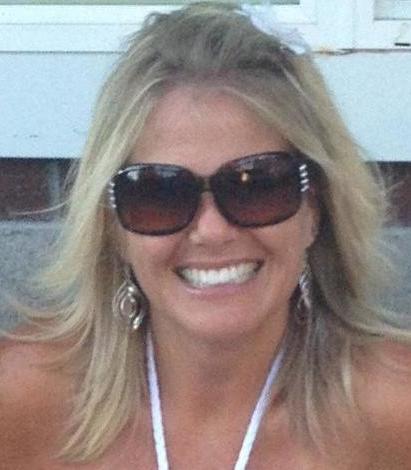 Christina has been part of the LOC since the summer of 2008.  With over 15 years in public accounting she was originally hired as a bookkeeper.  Over the years her job duties have expanded into managing the marina, boat licensing, special event co-ordinator and shareholder communications.  When outside of the office Christina likes to spend time outdoors golfing, hiking, gardening, boating and watcing her daughter's various sports activities. 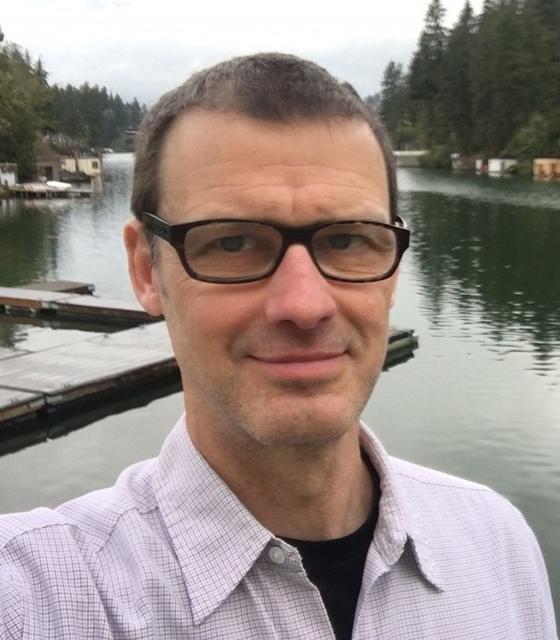 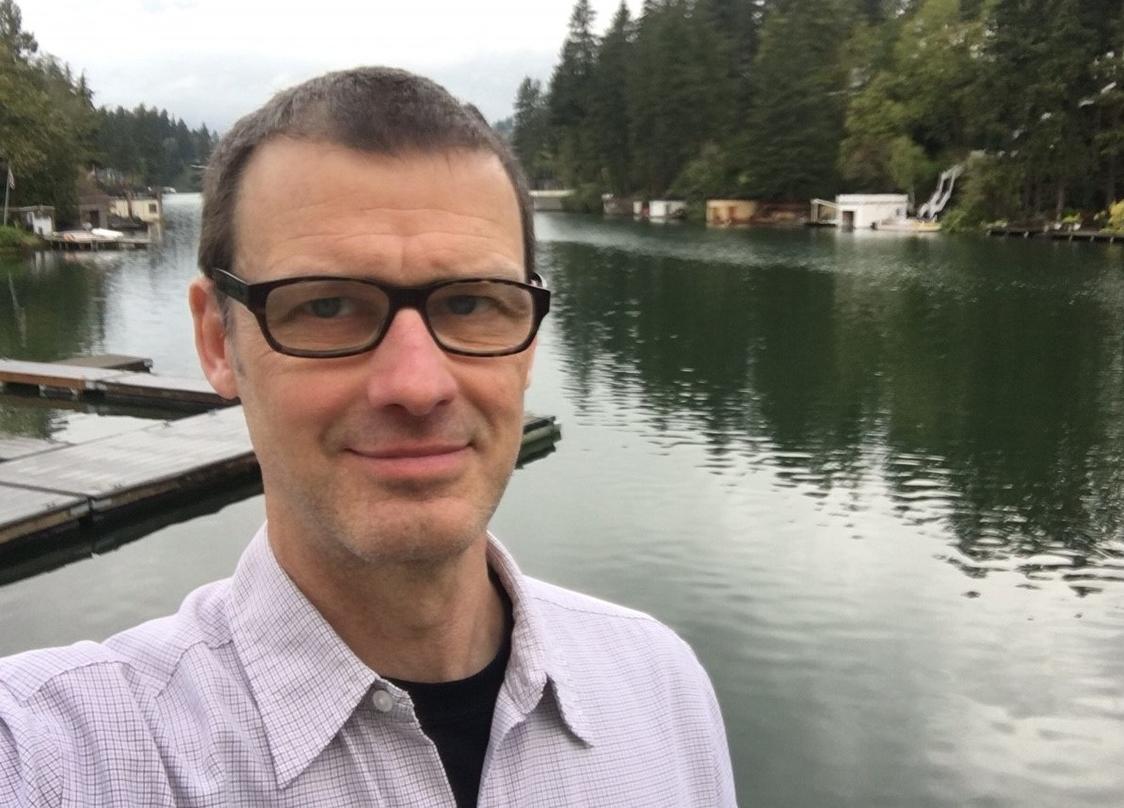 Mark Rosenkranz has been the Staff Scientist and Project Manager for the Lake Oswego Corporation since 2002. He is responsible for all aspects of water quality monitoring and treatment, while managing large projects like the LOC dam modification, dredge and infrastructure improvement projects. Mark is a founding member of the Oswego Lake Watershed Council, Past President of the Oregon Lakes Association, member of the North American Lake Management Society and the International Society of Limnology.  Mark’s focus is reducing the concentration of phosphorus in Oswego Lake that drives summer algae and cyanobacteria blooms. This effort involves in-lake treatment and watershed improvements that reduce high nutrient runoff into the lake. Outside of work Mark and his family enjoy biking, camping and skiing as well as having house concerts and yard movies for the neighbors.

Gabe joined the LOC staff in 2009. He is responsible for lake infrastructure operation and maintenance including aeration, powerhouse, and dam operation. He also manages herbicide and alum treatment, as well as debris and tree removal. In addition, Gabe preforms building inspections for waterfront development of boathouses and docks. Gabe loves to stay active and outdoors and lives in Milwaukie with his wife and daughter. 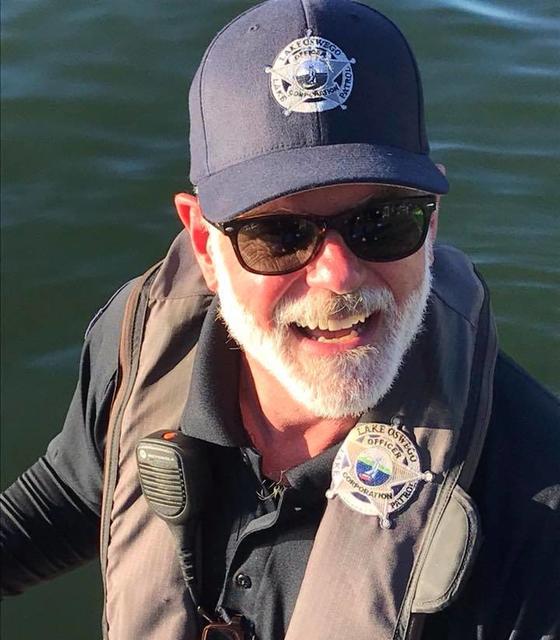 Jeff Grant re-joined the Lake Oswego Corporation in mid-2009 as the Lake Patrol Manager.  Previously Jeff worked as a Lake Patrol Sheriff's Deputy from 1975 to 1980 under Warden Schaffer. Jeff grew up in Lake Oswego, attending Our Lady of the Lake and public school through high school. Jeff retired after 31 years from the Lake Oswego Police Department where he served in many different positions, including dive team member, patrol, training, and Detective Sgt., primarily working nacotics. Off duty he enjoys skiing, boating, travel and his hobby of locksmithing. 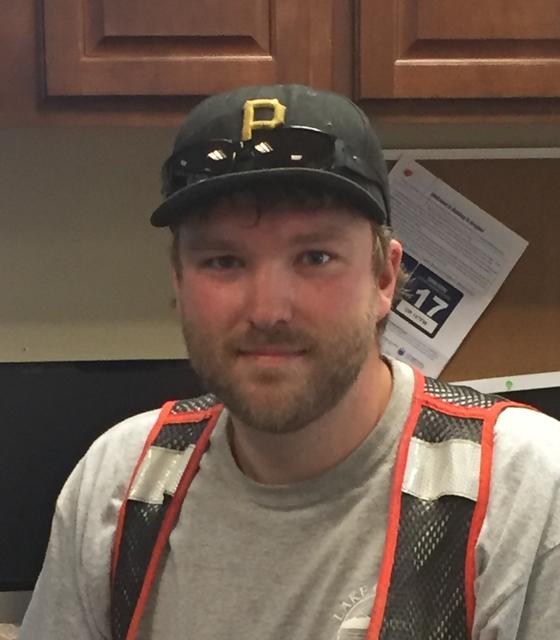 Sean moved to Oregon in 2008 from Zelienople PA where he attended Portland State University and graduated with a degree in Environmental Science.  In 2012 Sean joined the LOC team on our operations crew and has moved up to foreman. In addition to his duties at the LOC, Sean has been with the Winterhawks program for four years as in off ice official.  Sean lives in Portland with his wife, Tiffany. 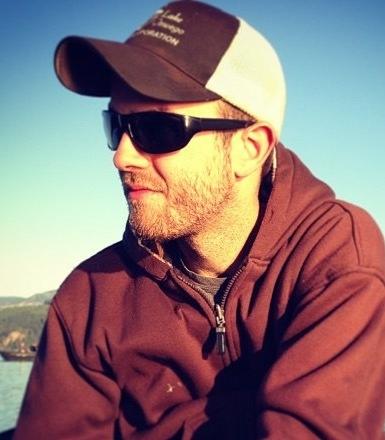 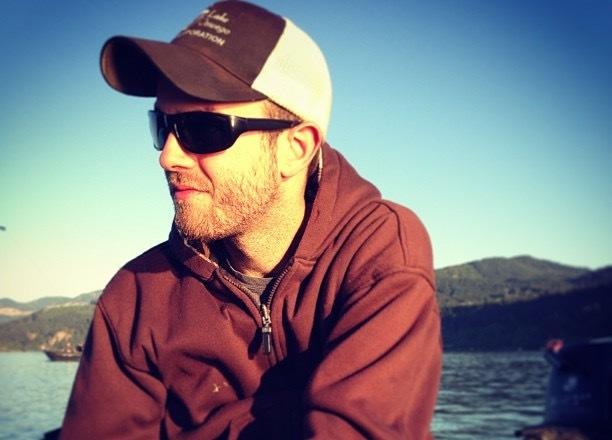 Laurent was born and raised in Northwest Portland. He graduated in 2008 from Pacific Lutheran University with degrees in Environmental Studies and English. After working for several counties in Washington State doing water quality monitoring and invasive plant control, he started as a seasonal worker for Operations at the LOC in 2011. In 2014 he was brought on permanently as our Lead Herbicide Applicator. Laurent takes care of aquatic and terrestrial plant management for the lake as well as participates in all other Operations activities. In his spare time, he’s likely out in his boat salmon or steelhead fishing on local rivers, and as lifelong musician, at night you might find him in one of Portland’s jazz clubs playing his upright bass.