Blackbird was formed in early 2009 when Steve Redig and son, Gabriel, joined with bassist Ole Bentz and drummer Steve Vallee with the common goal of playing some of rock's best classics.

Knowing that the band's appreciation for the Beatles' catalog of songs was shared by so many, they focused on a Beatles heavy song list that would allow the band to play a full 3 hours of live Beatles if requested.

Over time, the song list expanded to include many non-Beatles songs that reflected the tastes of the band members as well as the requests of clients who hired them.

These days, Blackbird plays a mix of Beatles and classic rock songs from Led Zeppelin, The Doors, Steppenwolf and many others, along with some more modern songs from artists like Bruno Mars, Pharrell, etc. There's something for just about everybody to enjoy! 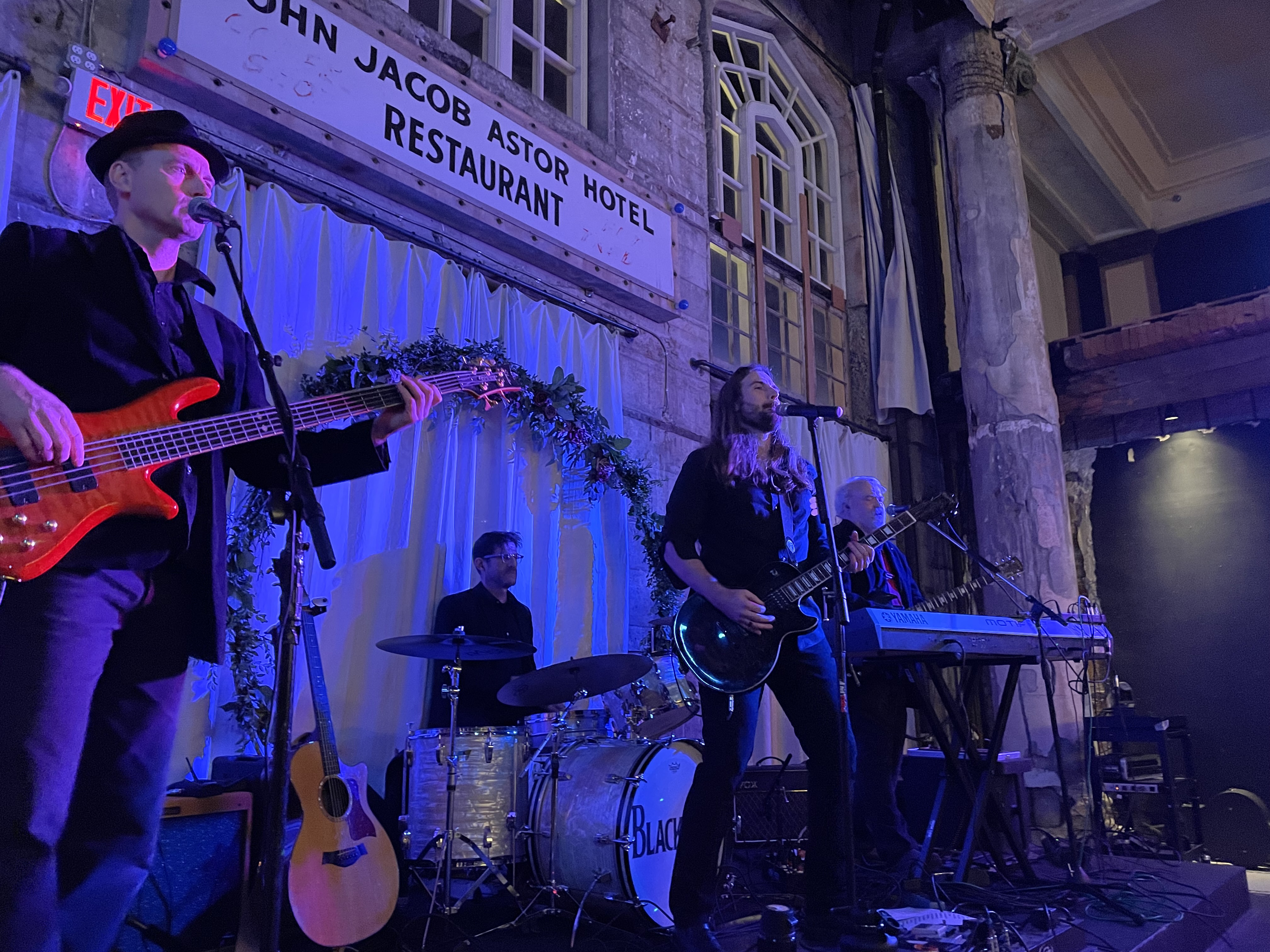