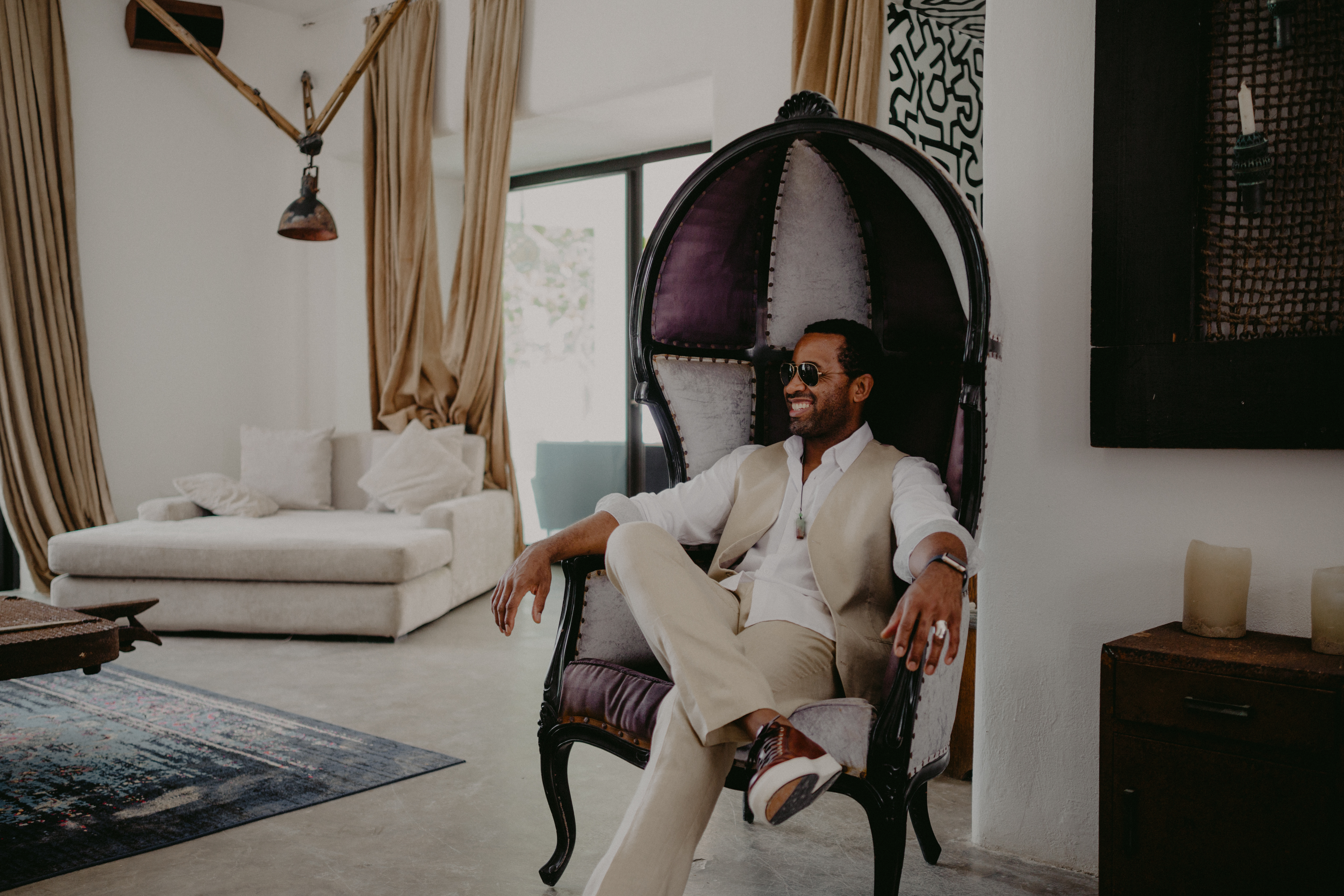 Native Oregonian Christopher Brown is a band leader with a rather unique story. As the youngest son to Portland Jazz legend--and 20 year Motown studio drummer--Mel Brown, Christopher not only followed in his father's footsteps as a professional musician, but he's also a 20 year military veteran between the Marines and Army. And through this seldom seen combination, this strategic pairing afforded him the ability to land in the NYC area for 13 years where he'd hone both his musical and networking skills to travel all around the world, as well as to acquire two musical degrees from Rutgers University, a four year tenure as a professor at his alma mater, as well as to make forays into the world of modeling and acting with MasterCard, the Discovery Channel, the 2007 film American Gangster (starring Denzel Washington & Russell Crowe), and the 2011 music video "Countdown" by Beyonce, among countless other opportunities. And now that Christopher is back home in Portland, and can be seen performing constantly throughout the Jazz community, he seeks to help author a completely new narrative for what artistic excellence can look like in the greater Portland area for many years to come.

Each “pop-up” location will be revealed at 5:30 pm - 30 minutes before the music starts - by email and also on the LOC's Facebook page.