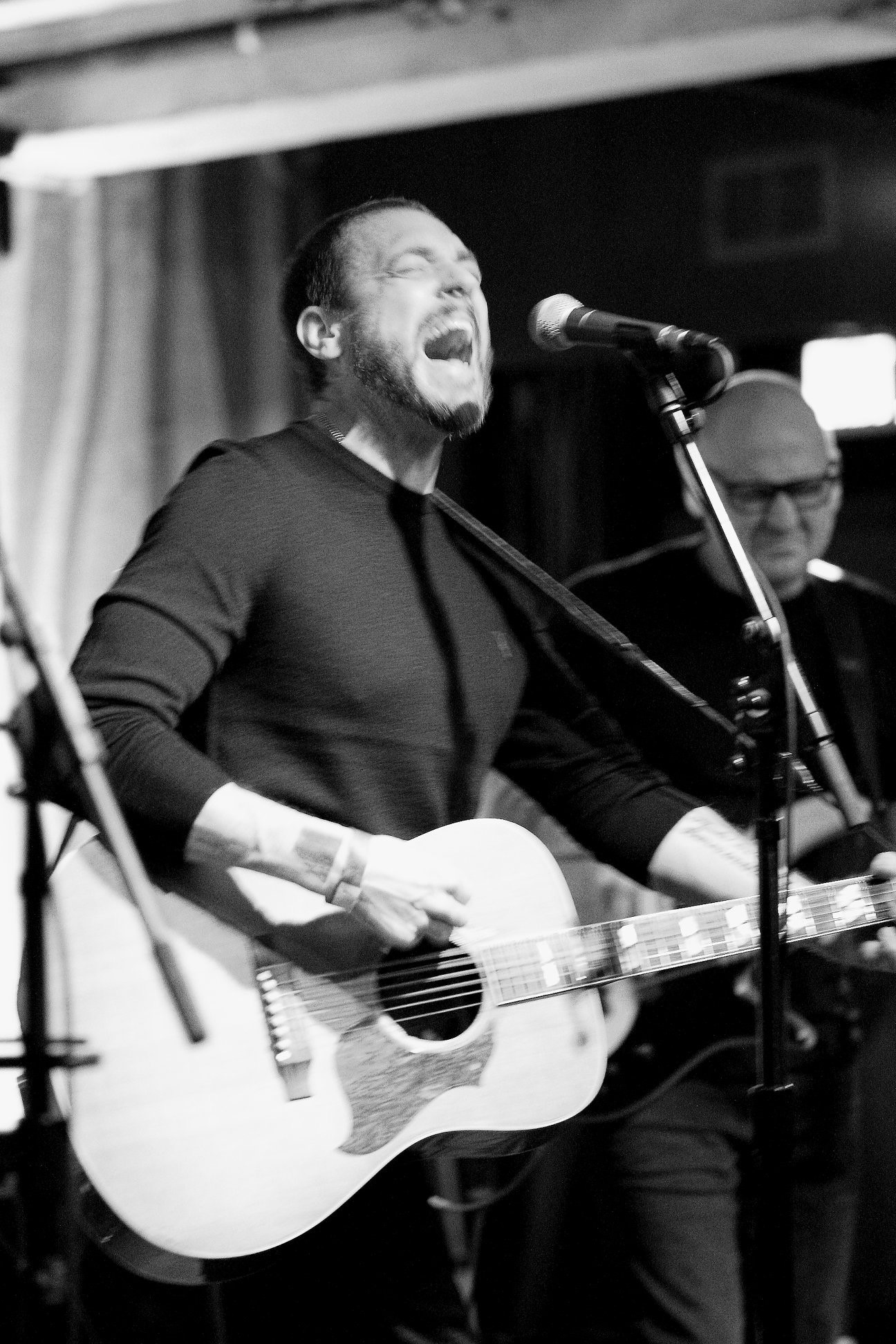 Signed to Sony Records in the late 90’s, Andrew Paul Woodworth has toured the world, sharing the stage with Sheryl Crow, Maroon 5, Sara Bareilles, Deep Purple and Beth Hart. His first album, with the band, Elephant Ride, was produced my Led Zeppelin bassist

John Paul Jones. He has released 6 studio albums and his music has been heard on a number of television shows and motion pictures. In 2005, he won the award for Male Vocalist of The Year at the LA Music Awards.

Woodworth’s musical style is a mix of Americana, Rock, Soul and R&B. He’s also admittedly jealous of any Yacht Rock song ever written. Woodworth is built like a swimmer: wide shoulders and skinny legs.

Audiences at a Woodworth show can expect a balance of soulfully performed originals and reimagined covers of anything from Prince to The Doobie Brothers.....from Marvin Gaye to Elton John.

Joining Woodworth on stage are some of Portland’s most beloved and talented musicians: Brian Harrison, Dirk Sullivan, Mike Collins and Don Schwarz.